Global interactive entertainment brand HoYoverse recently announced that Genshin Impact's Version 2.8 update, "Summer Fantasia," will be released on July 13, 2022. The Golden Apple Archipelago will greet Travelers again with new areas, extensive stories, intriguing puzzles and treasures, and various island recreational activities. Meanwhile, Diluc and Fischl will sport a fresh look with their new outfits, while Kaedahara Kazuha and a bunch of old friends will also make an appearance along with the new playable character Shikanoin Heizou. 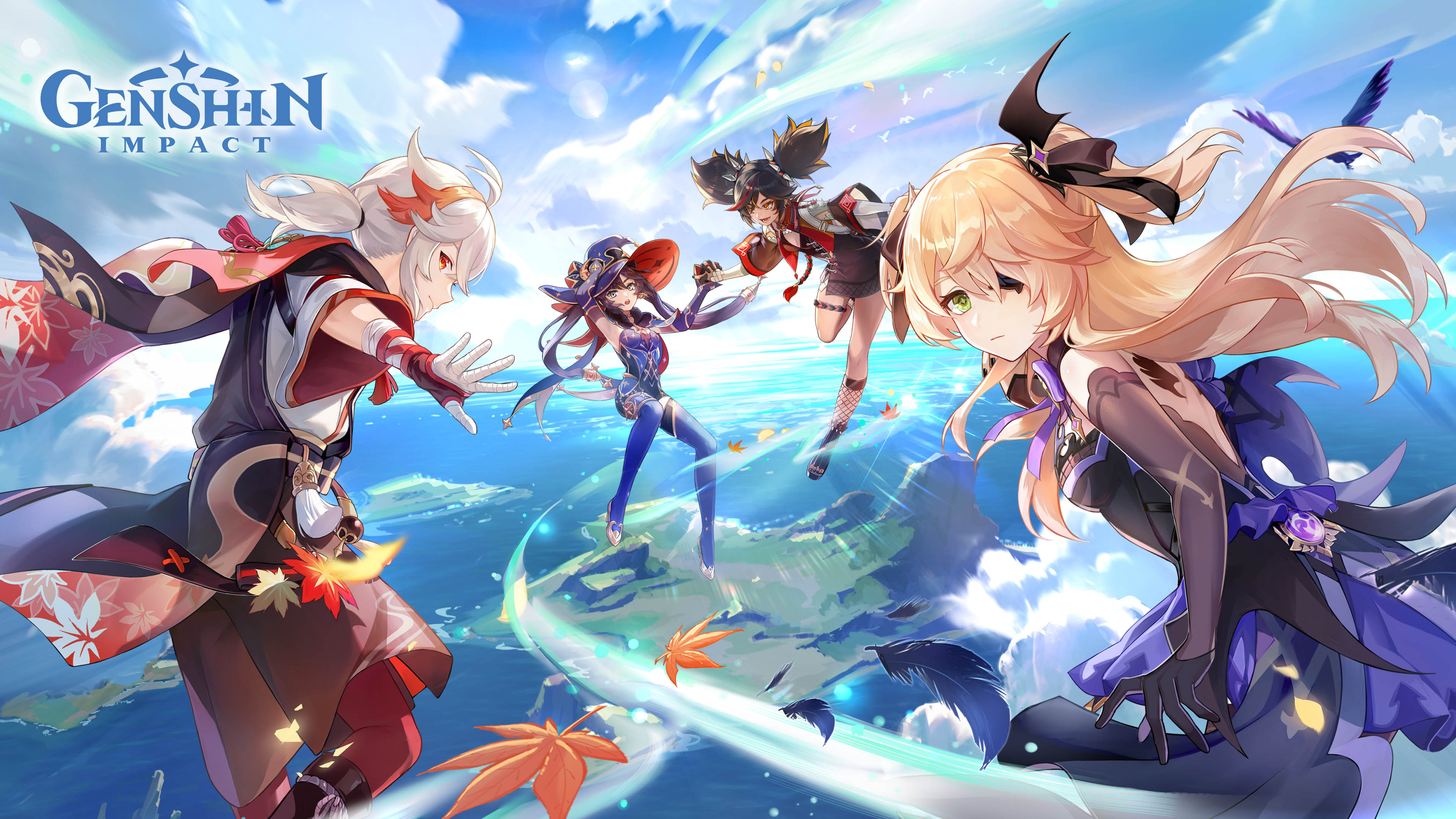 The coming update will start the big Summertime Odyssey seasonal event in the company of Fischl, Xinyan, Kaedahara Kazuha and Mona. The Golden Apple Archipelago has undergone a drastic makeover, adding new realms, extensive exploration gameplay, more treasure chest, and unexpected storylines about the Traveler’s companions. Those who experience these thrilling adventures may then have a chance to recruit the four-star playable character Fischl for free.

Meanwhile on land, Diluc, Kaedehara Kazuha, and the new playable four-star Shikanoin Heizou will receive events and stories of their own. Diluc will receive a new outfit featuring a distinctive look, new idle animation, and new effects, available in-store at a limited-time discount. The outfit also carries its back story that can be found in the “Hidden Strife” challenge event. Another character Kaedehara Kazuha is also ready to reveal more about himself with the first chapter of his Story Quest opening soon. Besides, his friend Shikanoin Heizou, a young genius crime solver for the Tenryou Commission, will premiere in Version 2.8. And players are welcome to join Heizou in being a detective for a day in his Hangout Event.

In combat, Shikanoin Heizou is noteworthy for being the first melee catalyst user in the game. He can deal Ameno damage with powerful strikes and kicks, and he can even cause extra elemental damage to enemies affected by Hydro/Pyro/Cryo/Electro. Heizou will be available in the Event Wishes of Kaedehara Kazuha’s and Klee’s rerun in the early phase of Version 2.8. Yoimiya’s Event Wish will be available in the later phase of the update.

Genshin Impact Version 2.8 will be arriving on July 13. With cross-save and cross-play, players can enjoy their adventure across PlayStation®, PC, Android, and iOS. The game has been rated T for Teen by ESRB on PS5, PS4, PC, and Google Play, and 12+ on iOS. For more information and updates, please visit Genshin Impact's official website (genshin.hoyoverse.com) or follow @GenshinImpact on Twitter, Instagram, and Facebook.