Produced by HoYoverse in collaboration with animation studio ufotable, the Genshin Impact long-term project has been launched.

According to the Genshin Impact project team, "There have been several short trailers related to the game in the past, such as 'A Winter Night's Lazzo' and 'Tsubaki in Thawing Snow.' The response and support from Travelers have been far beyond our expectations. We would like to thank everyone, and we will continue to work hard to provide you with more and better content. We will work hard on this long-term project so that it will be available to you as soon as possible. We believe this is a work that will achieve a standard of quality expected of Genshin Impact content, and we hope everyone will enjoy it."

"The production of the animation has already started, and we're excited and looking forward to it," said ufotable. "Work is already underway in the studio to portray the fascinating open world of Genshin Impact. We are truly looking forward to the day when we embark on our journey together." 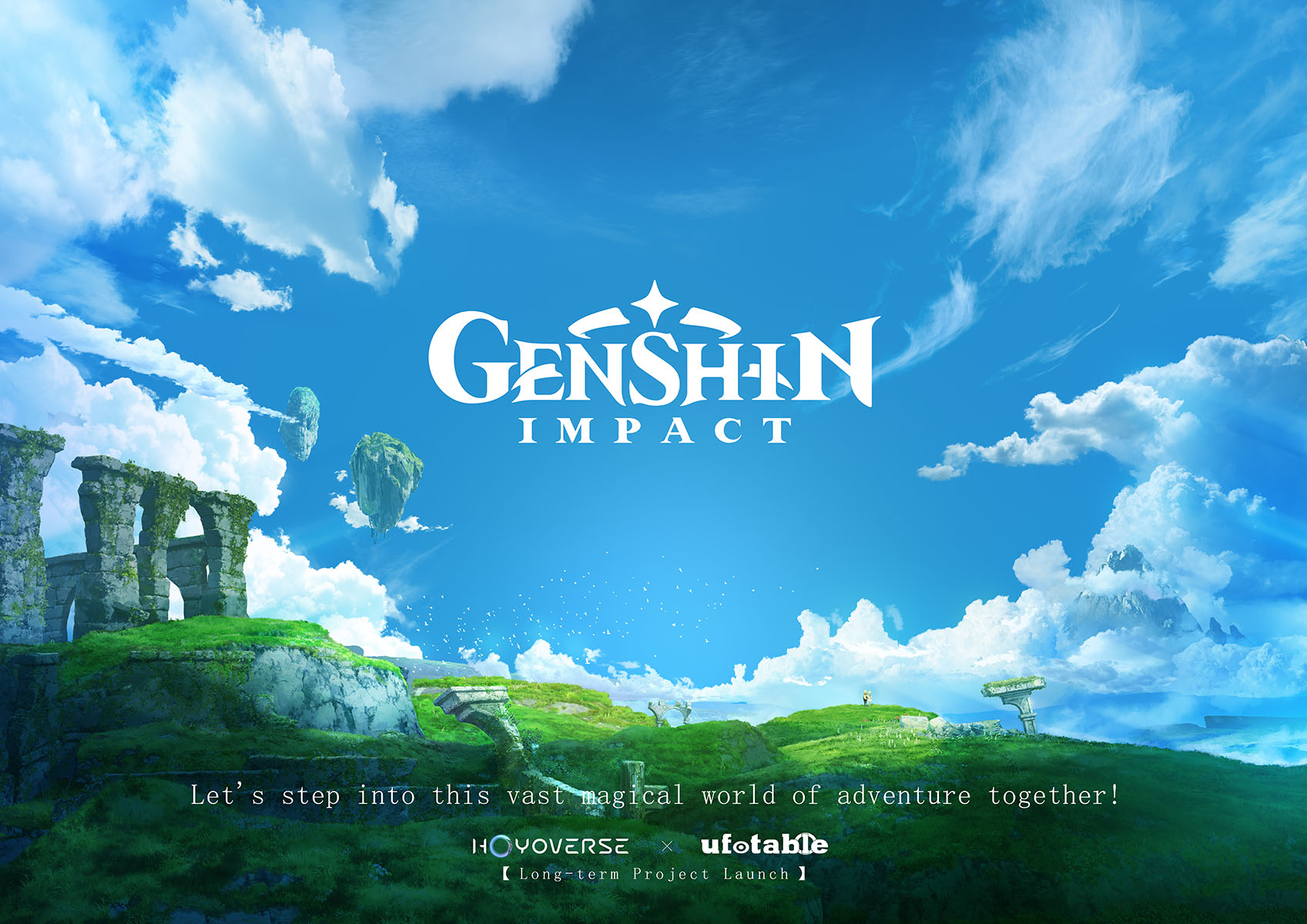