Genshin Impact Version 3.4 Arrives With the Lantern Rite and A New Area on January 18 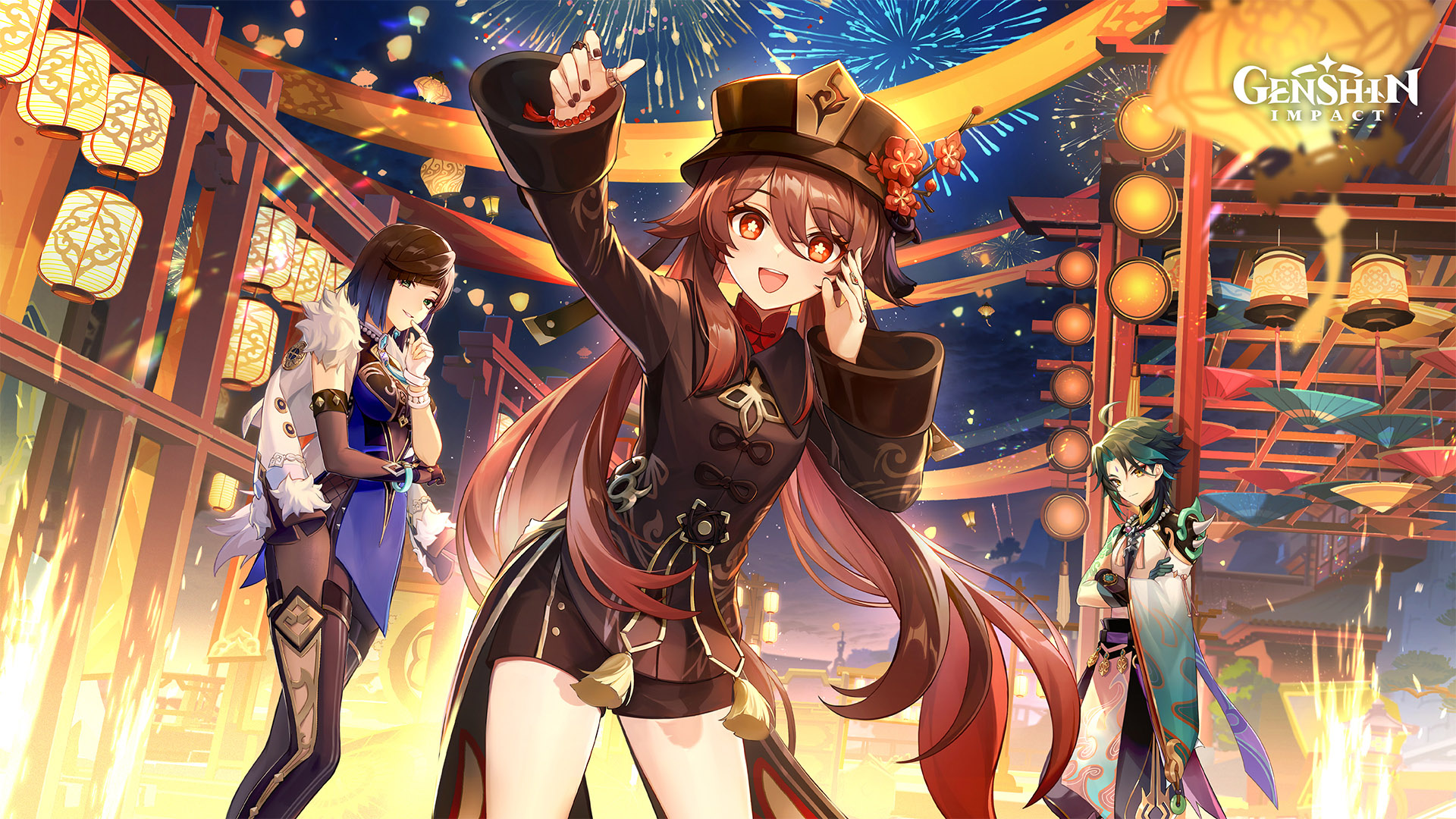 Global interactive entertainment brand HoYoverse has released more details about Genshin Impact's Version 3.4, "The Exquisite Night Chimes," arriving on January 18. In this update, players can look forward to the grand annual celebration of Lantern Rite, competitions in Inazuma, elegant outfits, and rich rewards, including a free four-star Liyue character and a total of 13 Intertwined Fates! Two new characters, Alhaitham and Yaoyao will become playable as powerful allies, while in the distant desert of Sumeru, a new area with long-lost ancient remains and mysteries finally reveals itself amidst the sandstorms.

As the new year in Teyvat approaches, Liyue once again shines in the full splendor of Lantern Rite. This year's festivities include a music festival featuring guests from afar and a Paper Theater performance, a beloved folk art show performed by local veteran artisans with the help of the Traveler. Many different mini-games are also available during Lantern Rite, e.g. Radiant Sparks, the latest racing game where players have the ability to become part of a rising fireworks display. By completing this season's events and challenges, rewards including 10 plus 3 Intertwined Fates, a four-star Liyue character, and Lisa's new outfit can all be claimed for free.

In distant Inazuma, many challengers have gathered to take part in two unique competitions. In the "Warrior's Spirit" contest organized by the Yashiro Commission, contestants will duel using traditional Inazuman sword techniques, and enjoy an exhibition match between a special guest and Kamisato Ayaka in her brand-new outfit. In the meantime, Arataki Itto is setting up the stage for the "Beetle Brawl," where participants have to duel with their Onikabuto.

Two more new playable Dendro characters will be available in the upcoming release. Alhaitham will finally be playable as a 5-star sword wielder after his impressive presence in Sumeru's main storyline. In his Story Quest "Vultur Volans Chapter," players can find out what the rational and intelligent Scribe of the Akademiya went through after the events of Sumeru's main story. In combat, Alhaitham can create "Chisel-Light Mirrors" to convert his attacks into Dendro Damage, unleash coordinated attacks, and increase the damage dealt by his Elemental Burst, etc. to make combat easier. The second new Dendro character, Yaoyao is an endearing child from Liyue and can be recruited as a four-star character. In battle, Yaoyao wields a polearm and uses the adeptus-crafted device "Yuegui" to deal more damage or heal her teammates. While exploring, she will not spook nearby creatures when approaching them. Alhaitham, Yaoyao, and Xiao will be available during the first half of Version 3.4's Event Wishes, and the latter half will feature Hu Tao's and Yelan's reruns.

However, mysteries and dangers also lurk in the Desert of Hadramaveth, a new area located northwest of the Sumeru region. A perpetual gigantic tornado sits in the center of the desert, bringing turbulent storms and buried secrets back to the surface. Following the World Quest "Golden Slumber," players can begin another adventure with Jeht from the Tanit Camps, encounter a mysterious Magic Bottle and embark on a quest to find the lost-lost Orchard of Pairidaeza (now referred to as the Eternal Oasis by the desert dwellers), where legend has it that King Deshret froze time here in commemoration of the Goddess of Flowers.

After Genius Invokation TCG was introduced in Version 3.3, a limited-time game mode with a special rule will be featured in each subsequent update. For Version 3.4, the limited-time rule is to skip the Roll Phase and obtain 8 Omni Dice directly. Also, two new character cards, Klee and Beidou, will be added to the game in this upcoming update.

Genshin Impact Version 3.4 will be arriving on January 18. With the cross-save and cross-play functions, players can enjoy their adventure across PlayStation®, PC, Android, and iOS. The game has been rated T for Teen by ESRB on PS5, PS4, PC, and Google Play, and 12+ on iOS. For more information and updates, please visit Genshin Impact's official website (genshin.hoyoverse.com) or follow @GenshinImpact on Twitter, Instagram, and Facebook.